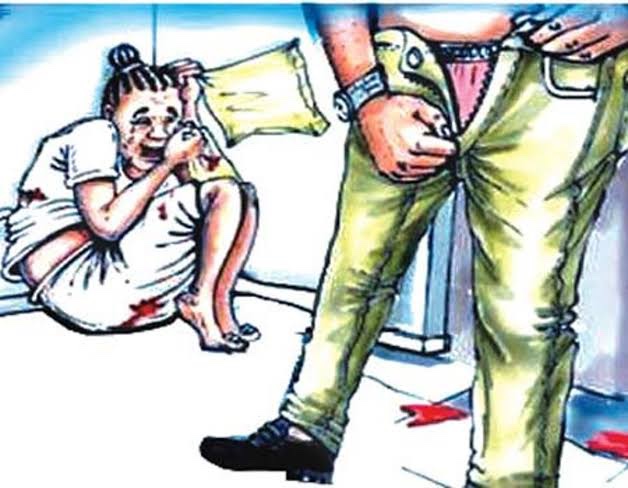 He was among suspects paraded by the command in the state capital, Benin City on Friday.

Emerson, who is popular in the state capital, allegedly defiled girls as young as 6, 7, 9 and 11 years. The first three were siblings.

The police spokesman quoted the pastor as saying he informed the church’s General Overseer about his atrocities after having carnal knowledge of the girls several times.

He reportedly said a spirit influenced his decision.

“After sleeping with them several times, my conscience started judging me, so I went to confess to my G.O. I don’t know what pushed me. I don’t really know what was wrong with me. I really feel sober for my deed,” Emerson said.

Meanwhile, a court in Edo State convicted one of the suspects, Patrick Ayesan, 38, for having sexual intercourse with his 18-year-old daughter since January 2020.

Relying on the suspect’s confessional statement, the command had charged him to court, where he was sentenced to 10 years in jail.

His daughter is currently with the Edo State Ministry of Women Affairs and Social Development.