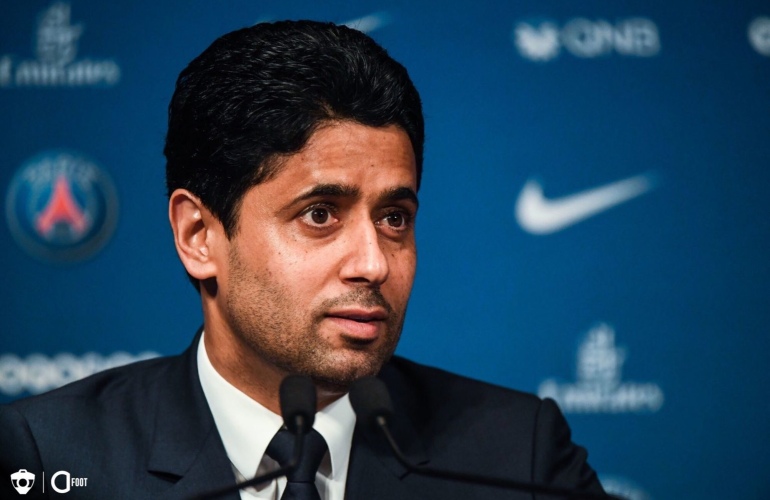 Paris Saint-Germain president Nasser Al-Khelaifi has been charged by the Office of the Attorney General of Switzerland (OAG) in connection with bribing ex-FIFA secretary general Jerome Valcke.

The alleged offences against Al-Khelaifi, who is chairman of BeIN media group, are not to do with his ownership of French champions PSG or his involvement as a member of the UEFA executive committee.

Valcke has been charged with three offences: accepting bribes, several counts of aggravated criminal mismanagement and falsification of documents.

Prosecutors say, at the end of January, FIFA informed them in writing they had reached an ‘amicable agreement’ with Al-Khelaifi and a partial agreement with Valcke.

Football’s world governing body had withdrawn their criminal complaint in relation to bribery allegations in connection with the award of media rights for the World Cups in 2026 and 2030.

The OAG says FIFA’s withdrawal had no impact on Thursday’s indictment.

Both Al-Khelaifi and Valcke have previously denied any wrongdoing, Sky Sports Newshave contacted them for their response. FIFA and UEFA have declined to comment.