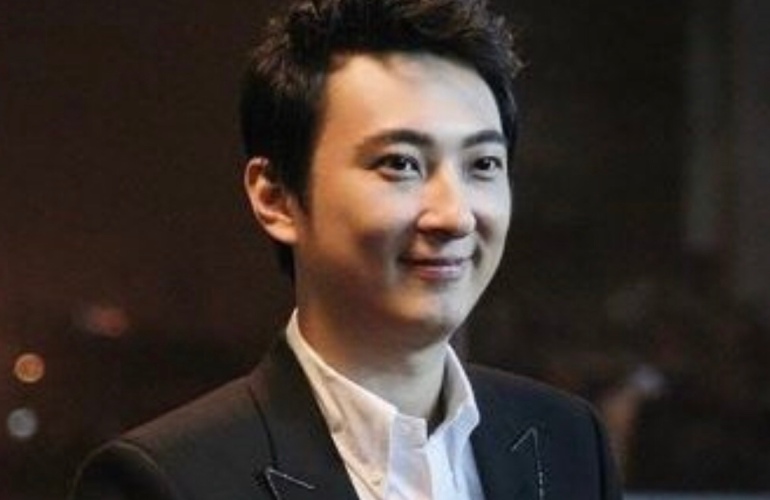 UK-educated Wang Sicong, the only child of mega-rich property magnate Wang Jianlin, and the heir to his estimated $12.5 billion fortune has been banned enjoying ultra-rich lifestyle.

This means he’s forbidden from flying first class, buying luxury goods, taking high-speed trains and going on holiday after refusing to pay debts, according to a district court in Shanghai.

The 31-year-old is famous for buying eight iPhone 7s and two Apple Watches for his spoilt rotten pet dog, Coco, who also has a Fendi handbag and wads of cash.

He has also been barred from staying in high-end hotels, clubbing and playing golf.

Sicong is the chairman of Prometheus Capital, known in China as “Pusi Capital”, a private equity company, which was founded with 500 million yuan his father gave him.

Last month, the fund’s equity was frozen by a Shanghai court, according to Chinese corporate database Tianyancha.

News of the court order resurfaced in local media on Monday after a separate court case said the 31-year-old owed a personal debt of about 151 million yuan ($21.6 million).

These restrictions may be lifted by the court if it appears to infringe on his legitimate business ventures, The Post added.

According to The Daily Mail, Wang’s court order may be in accordance with the country’s strict social credit system, the country’s massive ranking system, which monitors the behavior if its 1.4 billion citizens. People can be rewarded or punished based on their social scores, and can be banned from activities like taking trains, flying, or staying in luxury hotels.

Offenses that could impact social credit ratings include failing to pay a fine, jaywalking, loitering, or even not picking up after your dog. The country is working to combine its 170+ million security cameras with artificial intelligence and facial recognition technology to create a vast surveillance state in order to keep tabs on citizen’s activities.

The system will be fully operational by 2020, but it has already been trialed in several cities across China. According to The Daily Mail, Wang has yet to be completely discredited by the system, but could face detention should he go against the order.

The social credit system has already punished millions of people with low rankings, barring them from buying plane tickets or taking trains last year, according to Associated Press.