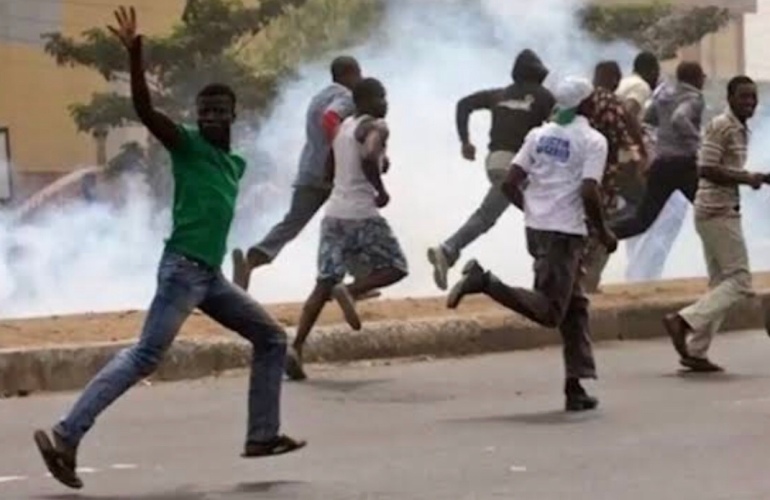 The incident which took place last Friday was said to have been sparked off when a student of Kogi State Polytechnic, Lokoja suspected to be a kingpin of a cult group was reportedly killed.

The killing of the polytechnic student was said to have been fuelled by  another cult group linked to Kogi State University, Ayingba which ignited  a provocation that led to a reprisal attack, during which the cult group allegedly threatened to kill  12 students in retaliation.

Eyewitness account said the KSU killings started when three students were hacked down at the campus while nine others were killed at different places, including a 200 level student and her boyfriend on their way to the lodge.

Some of the killings, according to sources, took place at the Stadium Road and Our Lady Fatima lodge, where the victims were said to have been brutally murdered and their bodies dismembered with dangerous weapons.

Among those killed were Oloruntoba Godwin, a 300 level student of Geography, and  Ajileye Richard  of the department of Accountancy, a 200 level student. Both students were said to be indigenes of Ijumu local government area of Kogi state.

When the university public relations officer, Joseph Edegbo, was contacted, he said he could not comment, saying it was a “very sensitive issue” but promised to get back to our correspondent.

Conforming the incident , the Kogi state commissioner of police, Hakeem Busari,  however, said only three students were  killed, adding that no arrest had been made so far but that  crack detectives had been drafted into the institution to tackle the ugly situation.