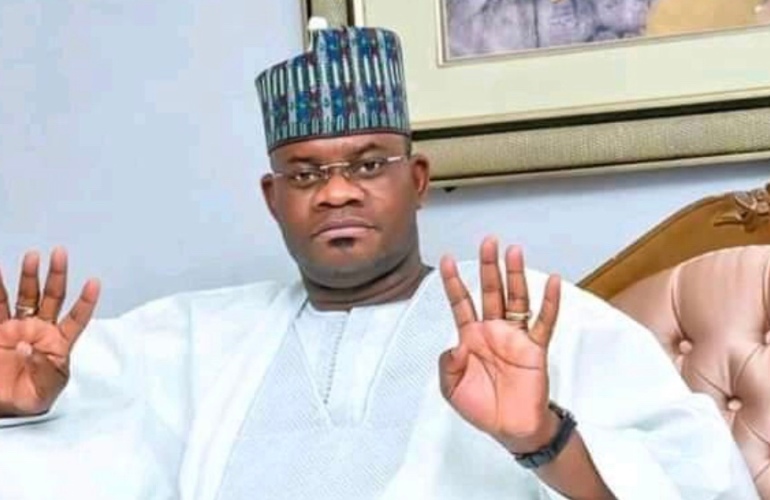 The Miyetti Allah Cattle Breeders Association of Nigeria (MACBAN) has adopted Gov. Yahaya Bello as its candidate for the forthcoming Nov. 16 governorship election in Kogi state.

The National Organising Secretary of the group, Alhaji Aliyu Saleh, who made the declaration at a news conference in Lokoja on Saturday, directed Fulani in the state to immediately embark on Ruga-to-Ruga campaign for the re-election of Bello.

Saleh said that the group decided to support the governor for providing a secure environment for Fulani to operate in the state.

“We are also supporting the governor for approving free Contagious Bovine Plurol Pheneumonia (CBPP) vaccination for over 23, 000 cows belonging to our members in the state ,” he said.

The group also commended Bello for putting in place measures which had led to a reduction in clashes between farmers and herders in the state.

It stated that the governor had given its members a sense of belonging by appointing one of them into his cabinet and by making their leaders members of the traditional councils at the state and local government levels.

The national organising secretary, who was flanked by the state Chairman of MACBAN, Alhaji Umaru Jaido, also said that they decided to endorse Bello’s candidature because of their love for President Muhammadu Buhari and the All Progressives Congress (APC).

The State Commissioner for Local Government and Chieftaincy Affairs, Mr Abubakar Ohere, who received the endorsement document on behalf of the governor, thanked the group for adopting Bello as its candidate.

Ohere described Gov. Bello as a leader with a large heart, saying that his priority had always been to provide security for all, irrespective of tribe and religion.

He said that Bello decided to include Fulani leaders in the traditional council to reduce communal clash, especially between farmers and herders.

While thanking the association for the endorsement, the commissioner said the gesture would propel Bello to do more for the people of the state.