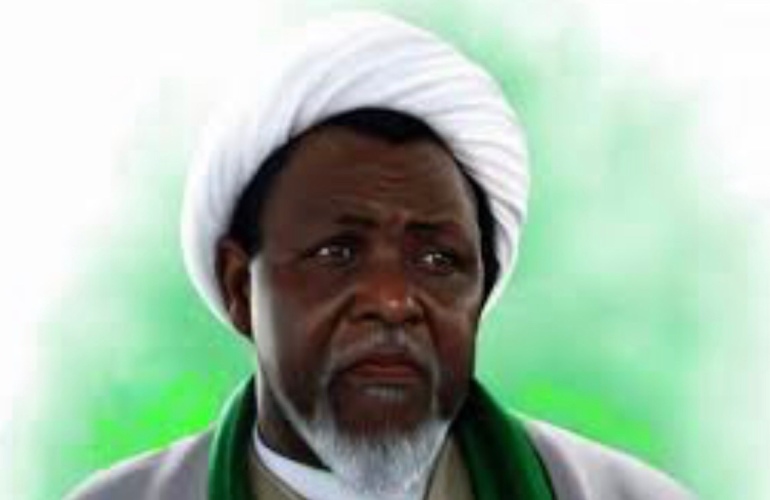 Justice Darius Khobo of Kaduna State High Court, on Monday, adjourned to August 5, ruling in the application for permission to travel to India for medical attention filed by Ibrahim El- Zakzaky and his wife, Zinat.

The Islamic Movement in Nigeria (IMN) leader and his wife applied for medical bail citing poor health while in detention.

Counsel to the respondents, who is also the Kaduna State Director of Public Prosecution, Dari Bayero, briefed newsmen, shortly after the court hearing in Kaduna.

Dari Bayero said the adjournment was sequel to the argument put forth by counsel to both parties on the application.

He said that his team had examined the eight medical reports by both Nigerian and foreign doctors that accompanied the IMN leader’s application.

According to him, they had argued that there are several medical facilities in the country that can handle the medical needs of the IMN leader and his wife.

Justice Khobo had granted the request of the Kaduna State government to review and respond to El- Zakzaky’s application.

Meanwhile, counsel to the applicants, Femi Falana (SAN), told newsmen after Monday’s adjournment that his clients, El- Zakzaky and wife Zinat, were in dire need of medical attention.

Falana said that his clients had not been given adequate medical care since their detention on December 14, 2015.

He expressed concern over the continued deteriorating condition of his client’s health, who he said had already lost an eye and about to lose the second one if nothing is done.
According to him, pellets of bullets were still in his clients’ bodies since 2015 and needed to be removed.

Falana explained that the IMN leader was not in court because his health was “very bad”, noting that even during the last appearance, he could not climb the staircase to the courtroom.
“That is why we applied that he be excused from appearance in court and was granted.

“The pellets had resulted to lead poison and needed to be urgently removed by highly professional medical personnel,” Falana said.
He expressed the hope that the court would grant El-Zakzaky and his wife permission to travel for urgent medical care.
The IMN leader had sought to go to Medanta Hospital, New Delhi, India for medical attention following his failing health condition.
El-Zakzaky in the application said he and his wife would return to Nigeria as soon as they were discharged.

The IMN leader is standing trial over allegations of culpable homicide, unlawful assembly and disruption of public peace, among other, charges in another court headed by Justice Gideon Kurada.
The case was adjourned indefinitely on April 25 to enable the judge serve on the panel of the National Assembly Elections Petitions Tribunal in Yobe.

Before the indefinite adjournment, the court had on January 22, ordered the Kaduna State government to avail the IMN leader and his wife Zinat, access to medical care.