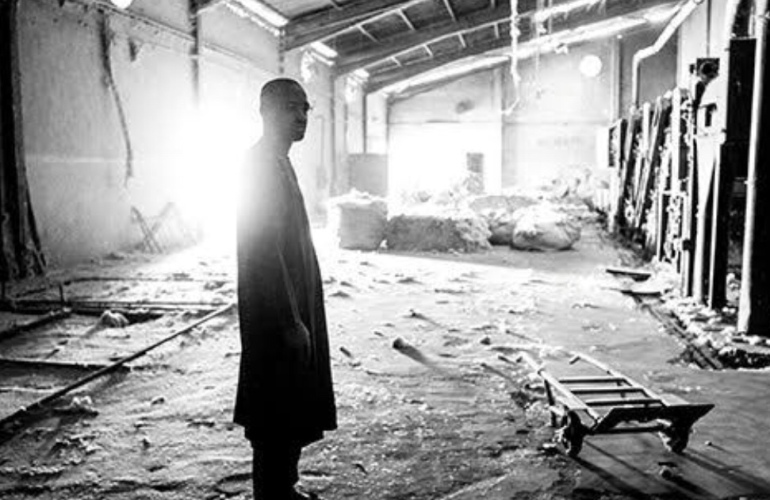 The Dean disclosed this in a paper he presented at a forum organised by Kano Concerned Citizens Innitiative (KCCI) on Saturday in Kano.

“The inability of politicians, communities, academicians and other relevant stakeholders to collaborate in comprehensive strategies for economic development and prosperity of the state has made the state to remain backward.

“Over 500 industries are currently shut down in Kano due to lack of consensus for development and effective implementation of government agendas and policies,’’ Sagagi noted.

He said that in spite of the efforts of government to revamp the agricultural sector, more needs to be done to revitalise it especially through comprehensive transformation of farming methods.

According to him, the state has done nothing yet to set the agricultural sector in the  right direction.

In his speech, Alhaji Aliko Dangote, advised the Federal Government to review its policies on agriculture and industries to provide enabling environment for job creation.

According to Dangote, the Federal Government should also intensify efforts on power generation, lamenting that most industries collapsed largely due to inadequate power supply.

Dangote noted that although government alone cannot meet the jobs needs of all citizens, it was necessary for it to create enabling environment for people to engage in self-employment.

Earlier, Chairman of KCCI, Alhaji Bashir Uthman-Tofa lamented that Kano state currently remains backward and called on all stakeholders to put heads together to rescue the state from current slide.

He noted that not only has Kano lost its status of being the commercial centre of the North, its industrial hubs have remained shut.

Uthman-Tofa, therefore, called on key stakeholders to wake up and salvage the state from its present predicament of collapsed economy, unemployment and lack of investment.

In his remarks, the Emir of Kano, Alhaji Muhammad Sanusi II, frowned at the current condition of the city wall which have been encroached  into with corner shops being constructed.

The Emir urged Dangote and Uthman-Tofa to urgently find a way of rebuilding the city walls because of their historical significance.

Sanusi also spoke on the high rate of drug abuse in the  North and its attendant consequences on peace and stability of the region.

He said rampant drugs addiction was a result of mass poverty, broken homes, high divorce  rates among others.

He also explained that the Kano Emirate Council had set up a committee which came out with suggestions on how to tackle the issues of divorce and abandonment of women by their husbands.

“The Emirate Council is working to present a bill to the state government for the state assembly to enact a law that will enforce the responsibilities of the husbands on their wives and children,’’ Sanusi said. (NAN)