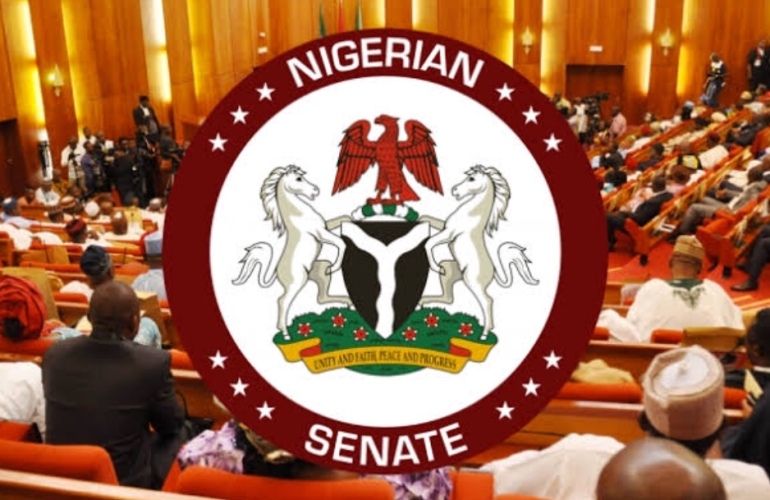 Anyone who engages in theft or illegal connection of electricity in the country would be liable to a five years jail term, a fine of N5 million and a jail term of five years, the Electric Power Reform Act passed by the Senate stipulated.

Also, the amended Electricity Power Sector Reform Act, 2005 if signed into law by President Muhammadu Buhari, prescribed N1 million fine including a 2-year sentence for anyone who erected a structure on electric power line or obstruct electricity supply.

The committee’s report which was approved by the Senate, leading to the passage of the Act, stated that anyone who illegally connect or disconnect electric wire to, either the electricity meter or to the public power supply lines, and utilities, or use a tampered meter, current reversing transformer, shorting or shunting wire, loop connection, by-passing a meter, or deploy any other device or method to use public’ electricity, either for household’ consumption, or for the processing and production of economic goods and services, shall be guilty, and liable, on conviction to a term of seven, years’ imprisonment, or a fine of N 2,000,000) or both.

The bill as passed by the Senators also stated that anyone who conspire, counsel, or accept to procure, or to hold in custody or convey by any means, stolen parts, components, or pieces of a public power equipment, including electric cable, transformer, high tension wire, power console, electrical insulators, etc shall, on conviction, be sentenced to10 years imprisonment term, without option of fine.