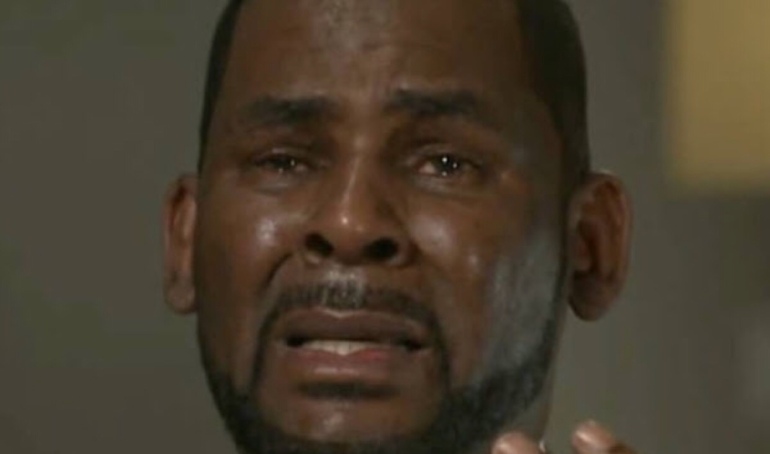 R. Kelly could head back to jail if he doesn’t settle things with his daughter’s mother, Andrea Kelly. The rapper showed up to court to fight the child support case against him. Andrea Kelly accused R. Kelly of owing her $161,633. The rapper’s deadline to pay her was today at 10 a.m. central time. The singer could also be charged criminally for failure to pay Andrea. Any amount over $20K is considered a felony.

Interestingly enough, during his interview with Gayle King, the singer cried about wanting a relationship with his kids. The interview aired this morning but was filmed on Tuesday. TMZ reports that at that point, he had not settled the payments with Andrea.

“You’re killing me, man! This is not about music,” he told Gayle King on CBS as he broke down into tears. “I’m tryna have a relationship with my kids and I can’t do it. Y’all just don’t want to believe the truth!”