Imo state governor, Rochas Okorocha, yesterday said that the National chairman of his party, the All Progressives Congress, APC, Adams Oshiomole, was against him (Okorocha) because of 2023 presidency.

Okorocha while reacting through his Chief Press Secretary, Sam Onwuemeodo, on his suspension from APC, by the National Working Committee, NWC, challenged Oshiomole, to be prepared for him (Okorocha) and that the suspension would not be effective.

He argued that the outcome  of his suspension by Oshiomole, was targeted at destroying APC, in the South east region. 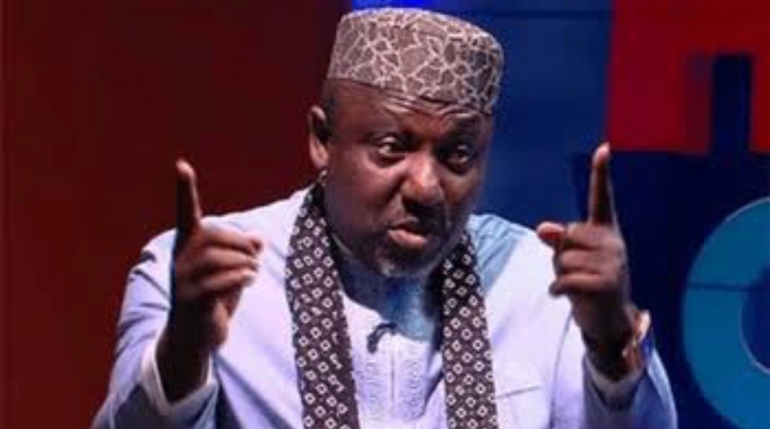 The governor linked  his suspension to the much talked about 2023 presidency for Ndigbo, adding that Oshiomole was against his ambition of becoming a senator of the Federal Republic of Nigeria.

According to the release, “We have been inundated with calls from well meaning Nigerians over the purported expulsion of Governor Rochas Okorocha by Adams Oshiomhole led National Working Committee (NWC) of All Progressives Congress, APC.

“Adams Oshiomhole was determined right from the outset to destroy APC in the South-East and this was unknown to party Chieftains from the zone who had genuinely supported his chairmanship.” Okorocha said: “He is playing the politics of 2023 in 2019 and in playing it, he has thrown caution to the wind.

“In all the South-East states there are crises and all arising from the fraudulent manner he Conducted the primaries. “In 2015, Governor Okorocha had joined the merger that gave birth to APC at the risk of his second tenure and was called all sorts of unprintable names.