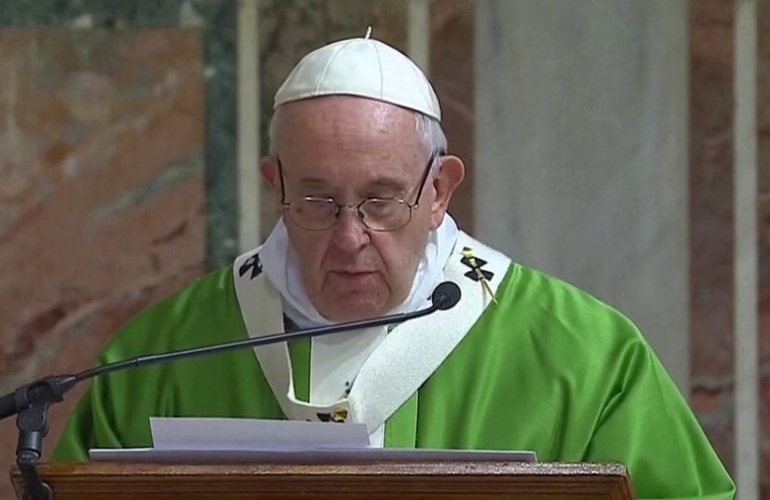 Pope Francis has promised concrete action to tackle child sex abuse at the end of a Roman Catholic Church summit on paedophilia.

Clergy guilty of abuse were “tools of Satan”, the Pope said, pledging to face every case with “utmost seriousness”.

Child sex abuse, he said, reminded him of the ancient religious practice of child sacrifice in pagan rites.

Bishops would now review and strengthen their guidelines to prevent abuse and punish perpetrators, he added.

The Pope spoke largely in general terms, but victims and survivors of abuse will call for detailed practical steps to be announced, says the BBC’s Vatican correspondent, James Reynolds.

What did the Pope say?

“I am reminded of the cruel religious practice, once widespread in certain cultures, of sacrificing human beings – frequently children – in pagan rites,” he said at the end of a four-day summit held in the Vatican.

“The inhumanity of the worldwide phenomenon becomes even more serious and more scandalous in the Church, because it is in contrast with its moral authority and its ethical credibility.

“The consecrated person, chosen by God to guide souls to salvation, lets himself be subjugated by his own human frailty, or by his own illness, thus becoming a tool of Satan. In the abuses, we see the hand of evil that does not spare even the innocence of children.”

He said victims would now be the priority and promised an end to cover-ups, saying all abusers would be brought to justice.

He also stressed child sexual abuse was a universal problem – “a widespread phenomenon in all cultures and societies”.