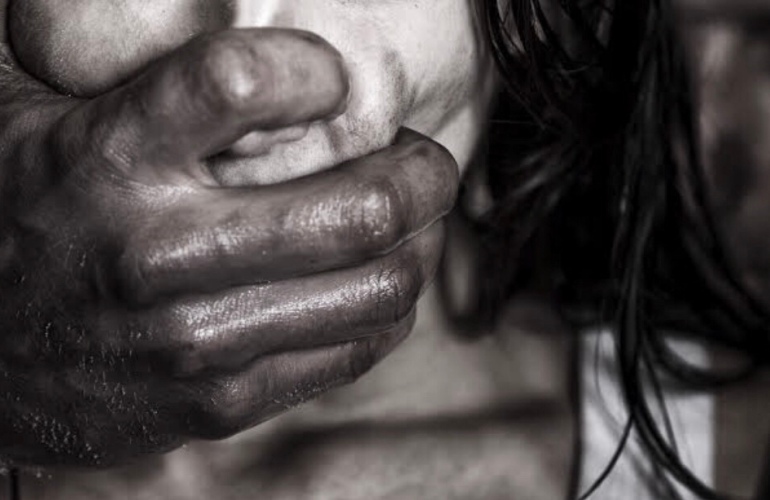 Sierra Leone's President Julius Maada Bio declared rape and sexual violence a national emergency on Thursday, calling for an end to the culture of "indifference" and impunity surrounding it. His announcement follows a national outcry over the prevalence of sexual violence in the West African nation, where recorded cases of sexual and gender-based violence doubled last year, reaching 8 505 in a population of 7.8-million, according to police statistics. 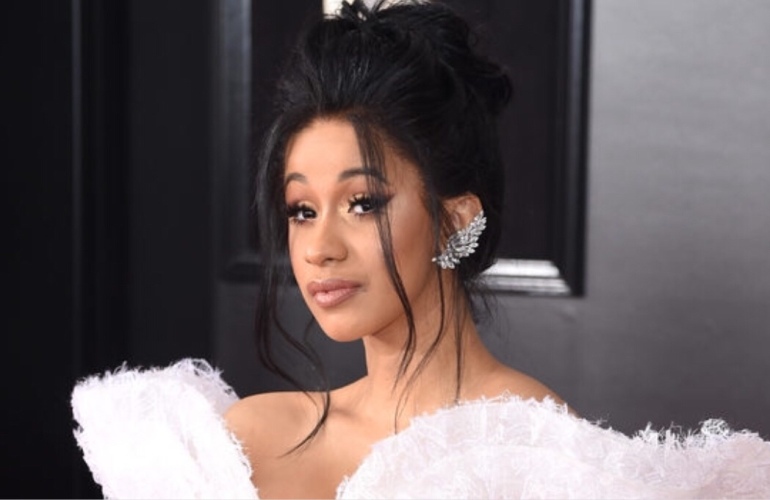 Following criticism that she was undeserving of her best rap album Grammy win and some social media drama where she was pinned against her nemesis Nicki Minaj by the BET Network, the “Bodak Yellow” rapper got heated in an expletive-filled rant on her Instagram. The video, which was captured by a fan account, has since been deleted and was followed by Cardi, 26, deactivating her Instagram entirely. 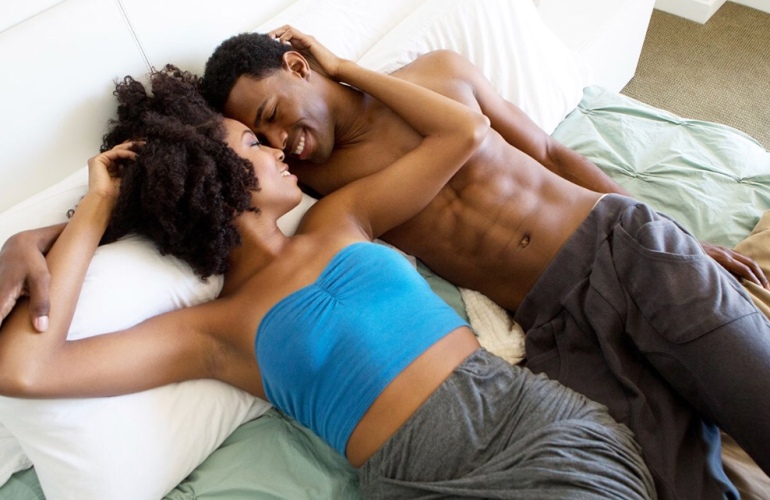 We're always trying to get to the bottom of sexual health rumors, and one we've been hearing for a while really needs an investigation. This one has it that the size of a woman's vagina is related to how much sex she's had. The more time she spends in the bedroom, the rumor goes, the…