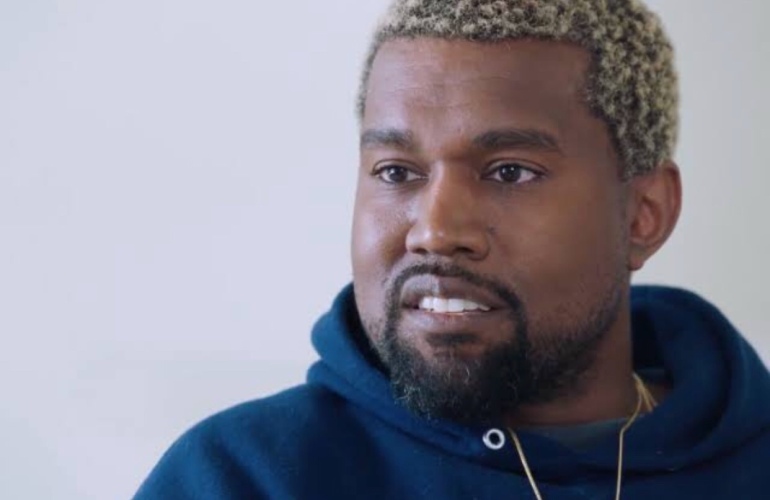 A person described simply as a G.O.O.D. Music “associate” reportedly committed fraud by using a forged Kanye West signature to collect the sum of $900,000 (₦325,350,000) for a performance that was never actually going to happen.

The story was detailed in a report via TMZ today. According to their sources, someone Kanye West knows reached out to German fashion designer Philipp Plein and misrepresented himself as a formal representative for the award winning artiste.

This week, rumors spread that West was alleged to be performing at Plein’s upcoming NYFW show on February 11th and that’s because Plein believed the unidentified man was an actual West rep, a belief he followed all the way through with a performance agreement and a large $900,000 advance which was reportedly wired to an account that has since been emptied.

Kim Kardashian responded to a fan’s statement about the rumored NYFW performance earlier this week, clarifying that he will not be performing at any NYFW events. 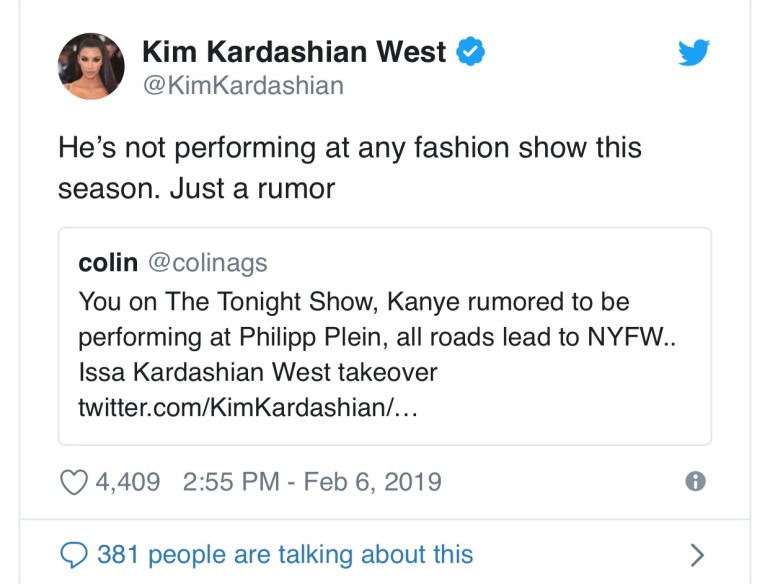 Kanye West and his representatives are yet to make any comments regarding the incident at this time.