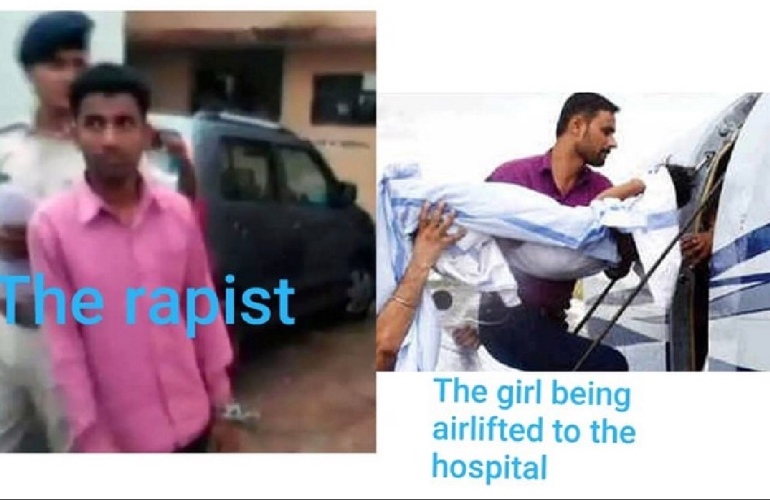 A teacher has been sentenced to death by hanging for raping a four-year-old student so badly that she had to have her intestines realigned. Mahendra Singh Gond is due to be hanged next month after he raped the child on June 30 last year in India's Madhya Pradesh district. He raped the girl so badly that he rearranged her insides, then he dumped her body in a jungle area, assuming she was dead. 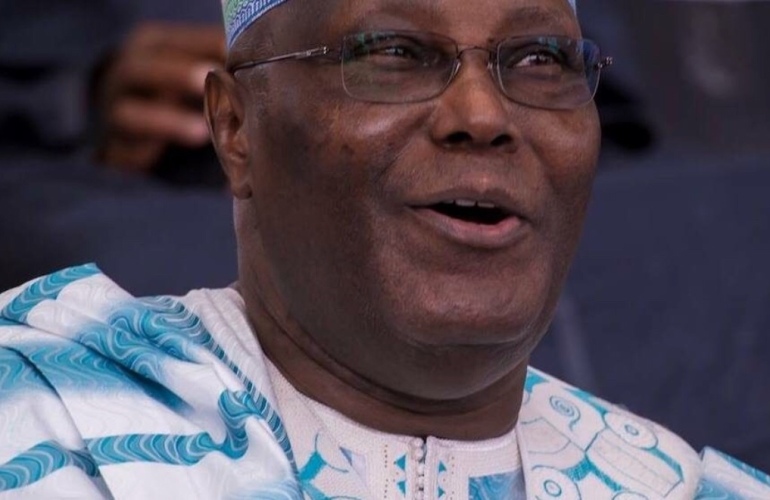 Speaking during the Silverbird Man of the Year event, Atiku also said he would end the incessant strike by the Academic Staff Union of Universities (ASUU) from his first day as president. The Buhari administration allocated 7.04% of the N9.120 trillion 2018 budget to education. Federal universities have been shut down since November when ASUU embarked on strike following government’s failure to implement the agreement reached in November 2016. 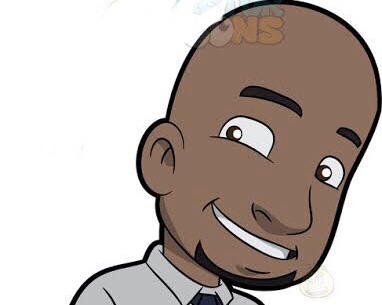 Every guy wants to know how to prevent hair loss. Or, every guy wants to cling to the idea that it might be possible - even if he isn't particularly worried about losing his hair. It's reassuring to know that there's some recourse out there if it ever gets bad up there. 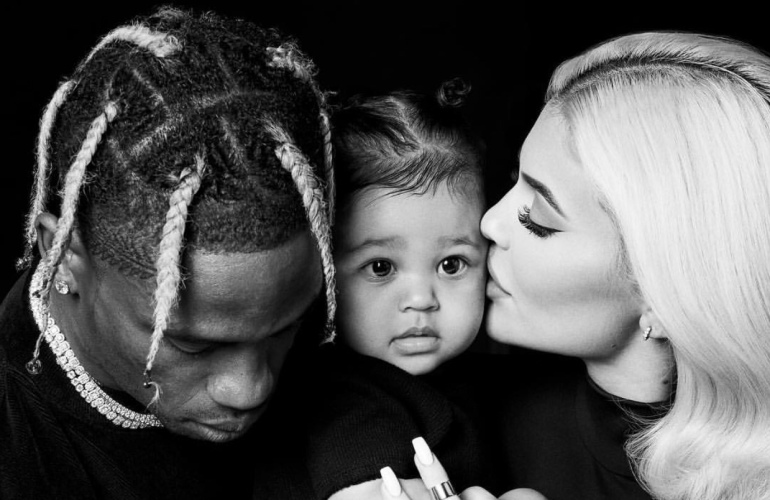 Travis Scott performed at the Super Bowl halftime show last night, and—despite plenty of rumors to the contrary—he did not propose to Kylie Jenner. Which, let's be real, is the main reason I even bothered to watch the game. But, but, but! Travis posted this photo of Kylie to his Instagram.... 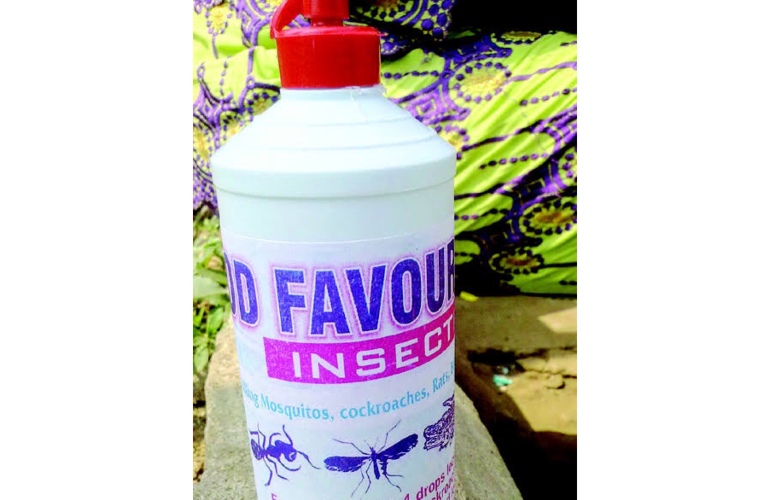 Three sisters living at Badawa Layout of Nasarawa Local Government Area, Kano State, have died in their sleep after spraying insecticide in their house at night. The sisters— Walida, 22; Zakiya, 20, and Wasila, 18—daughters of a businessman, Alhaji Salisu, went to bed Saturday only for their lifeless bodies to be discovered yesterday morning. 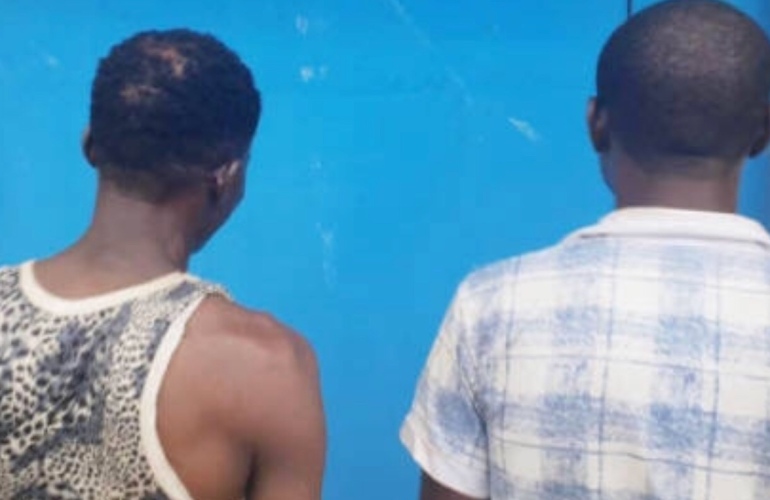 State Police Command says it has arrested two suspects over alleged robbery and beheading of a rice dealer. The arrested suspects were contracted to kill one Isiaka Sanusi, a 43-year-old businessman, on May 14, 2018, at about 9 pm, along Iwo Road, Osogbo. He said one Yekini Ayinde, also known as ‘Abija’, (a principal suspect still at large) had contacted the deceased to supply him 500 bags of rice. He said the deceased was lured into making the supply in Osogbo, from Saki in Oyo State, lodged in a hotel after the goods were supplied and later taken out to be killed. 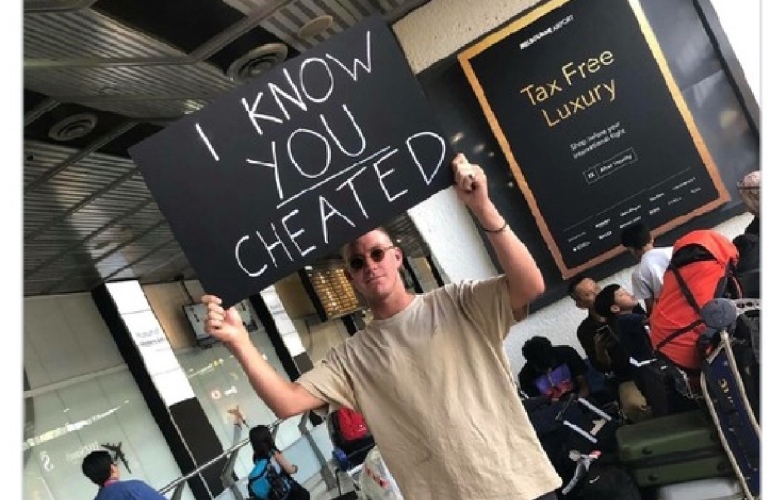 A man who found his girlfriend was cheating on him had devised a rather comical way of welcoming the cheating girlfriend at the Airport. The photo of the man, standing in the airport in Melbourne, Australia with a huge sign saying “I KNOW YOU CHEATED” was posted on Twitter last Wednesday by twitter user Krystal. He was apparently waiting for the “cheater” to come through the airport. The twitter user posted the photo with the caption: At Melbourne airport today he was waiting to greet his cheating partner… I AM DECEASED 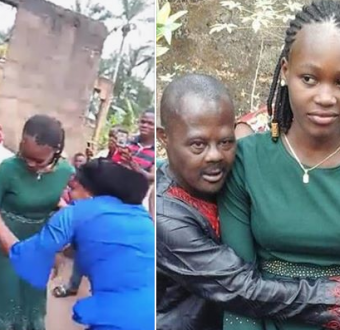 "The ministry is in contact with the girl’s family, Anambra Police and other interested parties in the matter including human rights activists," the statement reads. "The ministry’s utmost concern at this period is the safety and well-being of the young girl in question, as well as the well-being of her young child. 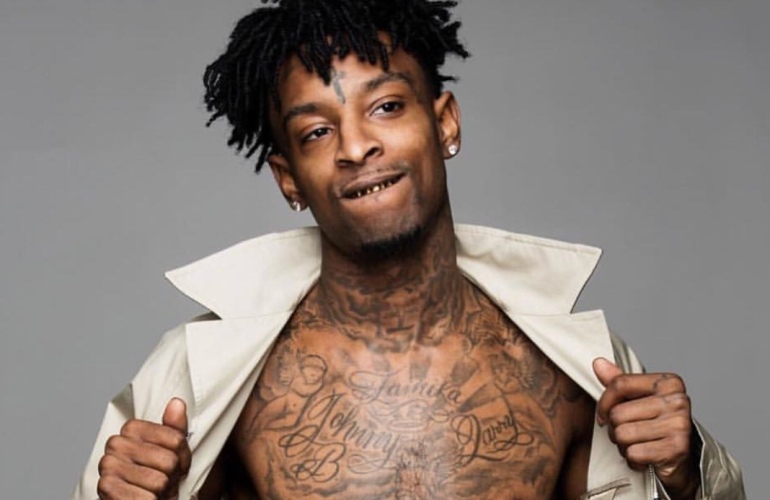 ICE says that the rapper, whose real name is Shayaabin Abraham-Joseph, is a citizen of the United Kingdom, according to Cox. The agency alleges that he entered the US legally in July 2005, when he was a minor, but subsequently failed to depart under the terms of his nonimmigrant visa. ICE says Abraham-Joseph became unlawfully present when his visa expired in July 2006.