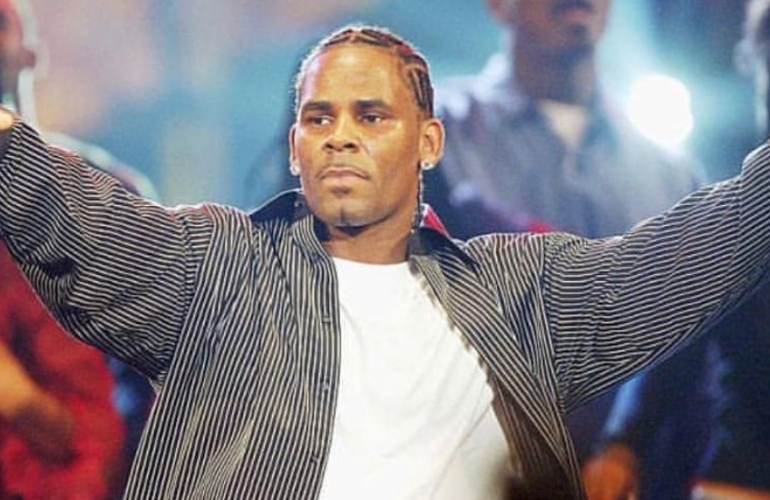 R. Kelly has been banned from Philadelphia over his alleged sexual, physical, and mental abuse of young women and girls.

The ban come after the release of docuseries “Surviving R. Kelly.” The Lifetime docuseries that detailed the artist’s alleged long history of sexual.

According to CBS Philly, the Philadelphia City Council voted unanimously to ban the singer from stepping foot in the city as part of Councilwoman Helen Gym’s “Mute R. Kelly” resolution.

“We reject a system that silences black women and accepts black pain,” Gym confirmed on Twitter. “We believe survivors. R. Kelly is not welcome in Philadelphia. This symbolic act of solidarity puts all sexual predators on notice.”

the resolution is about not accepting. It’s about being clear that we will not accept a future where rape is accepted, and rapists and sexual predators get away with their acts. I believe that R. Kelly and predators like him should be shamed and banished from the public sphere.”

CBS Philly thoughn revealed that the resolution is only symbolic, as it is not enforceable and Kelly will not be arrested or physically removed from the city if he tries to perform or just stops by, but Gym sees the resolution as a statement letting the singer know that the city supports his survivors and condemns sexual abuse.

Kelly has since denied the allegations against him, and he has not been convicted of any sex crimes.