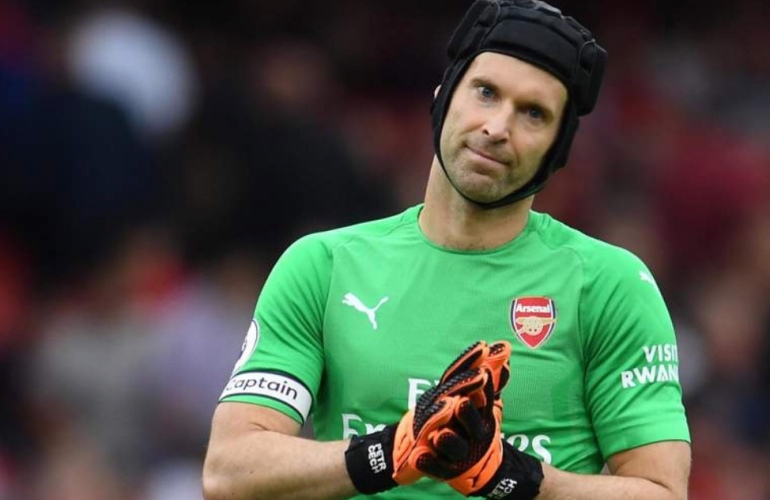 The 36-year-old keeper made the announcement on social media on Tuesday. Cech started the season as Arsenal’s number one in the Premier League. However Cech has since lost his place in the team, while he’s only made seven Premier League appearances this year. Cech has also played twice apiece in the League Cup and Europa League. 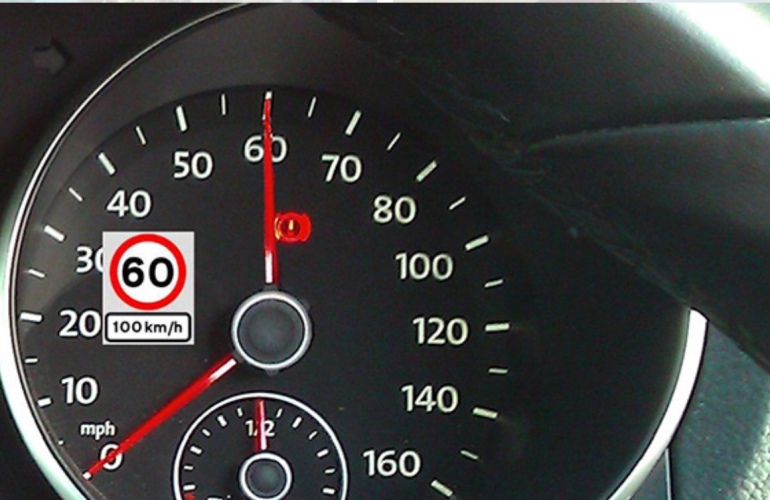 The Federal Road Safety Corps on Tuesday said it would soon begin the enforcement of speed limit devices installation on private vehicles. The News Agency of Nigeria recalls that the FRSC introduced the use of the speed limit device in 2016 to reduce the incidents of accidents and loss of lives. However, the enforcement of compliance with the installation began on February 1, 2017 with articulated trucks. 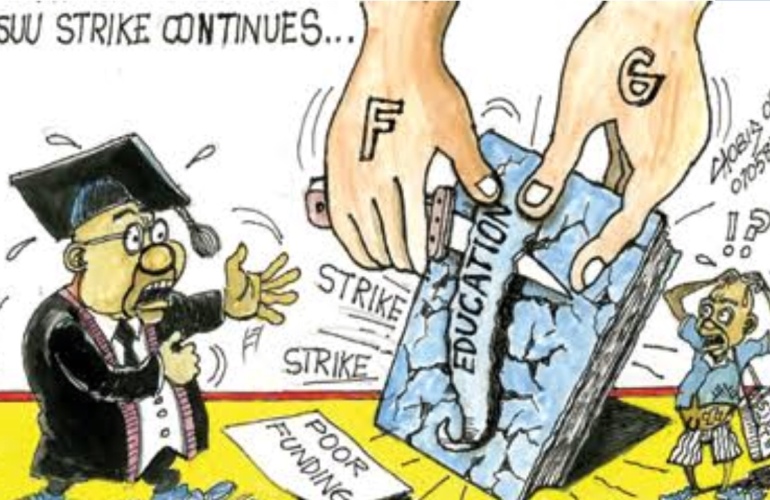 Professor Biodun Ogunyemi, ASUU President, said in an interview with News Agency of Nigeria (NAN) in Abuja on Monday that the union would communicate its decision on offers made by the government on Tuesday. Ogunyemi said that contrary to some media reports, the media reports, the union did not reject the offer of federal government or make fresh demands. The Minister of Labour and Employment, Dr Chris Ngige, after meeting with the union on Jan. 4 said government was about resolving the dispute with the lecturers who embarked on strike on November 5, 2018.

Vanguard gathered that the appointment followed a meeting the President had with the outgoing IGP, Ibrahim Idris, at the Presidential Villa, Abuja. Efforts to confirm this from spokesman of the President, Mallam Garba Shehu, however, proved fruitless as he said he was not in a position to confirm the information.