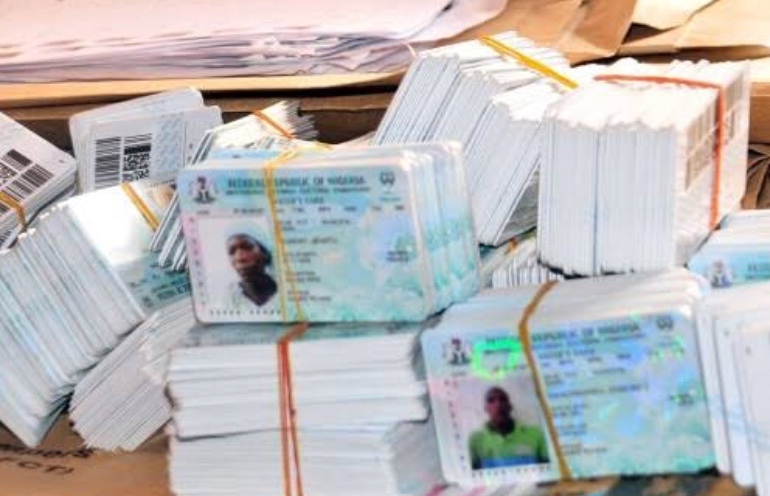 The Independent National Electoral Commission (INEC) has declared that the collection of Permanent Voter Cards (PVCs) will stop on February 8, 2019, eight days to the presidential and National Assembly elections.

Also, the commission said it would from Wednesday, January 16 commence the distribution of PVCs to their owners at the ward levels, an exercise that would last till January 21, this year.

The INEC National Commissioner, Prof. Anthonia Simbine, who disclosed this while addressing traditional rulers in Niger State at the opening of a one day stakeholders session in Minna, said the commission would return the collection of voter cards to its offices in the local government headquarters after the 21st of this month.

Prof. Simbine said the commission would use the smart card readers to determine the genuineness of voters but added that the incident forms had been abolished.

Similarly, she disclosed that taking the photograph of any form “very close” to the polling box is illegal, just as she added that all efforts would be made to ensure that vote buying did not take place during the election.

She warned that nobody should use another person’s PVC during the election, saying that apart from the rejection of the PVCs by the card readers, the proxy could be arrested and prosecuted.

Simbine further announced that the register of eligible voters made up of 84,004,084m was distributed to all the registered political parties last week, adding that of the total registered voters, 2,390,035 voters were from Niger State.

“The commission is diligently implementing its timetable, nine out 14 activities have been implemented. We will implement other activities from this week.

“We are not involving state institutions in the electoral process because state officials can be influenced by state governments using subtle threats,” she said.

Simbine said the governorship election would hold in 29 states of the federation but conceded that: “Build up to the election is tasking but with your support, (traditional rulers) we will succeed.”

The state Resident Electoral Commissioner (REC), Prof. Sam Egwu, in an address, said the rate of collection of PVCs in the state had improved tremendously, adding that apart from the 129,000 which was carried over from 2015, the outstanding PVCs in the state was roughly 154,000.

Egwu said that for the 2019 general election, 3,185 polling units would be used, insisting that “we are not going to create new polling units”.

The REC further said that 25,000 ad hoc staff would be engaged for the election out of which about 8,000 could be youth corps members.

All the traditional rulers were absent at the stakeholders meeting though they were represented by highly placed title holders in their domains.