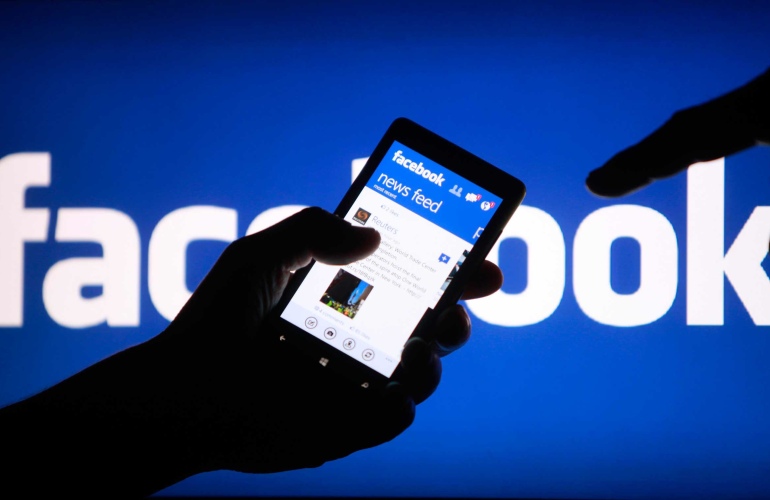 Facebook has come under fire for a “barbaric use of technology” that allowed the sale of a child bride to be held on its site.

An auction was held on the social media platform for a 16-year-old girl in South Sudan which sought dowry for her hand in marriage.

Facebook said the post was taken down as soon as the company learned of it, but that wasn’t until after the girl was married.

According to children’s rights organization Plan International, the girl was bid on by five men, some of whom were reportedly high-ranking South Sudanese government officials.

Activists are concerned that this auction — for which the father reportedly received 500 cows, three cars and $10,000 in exchange for his daughter — could inspire other families to use social media sites to receive larger dowries.

Plan International’s country director in South Sudan, George Otim, said: “That a girl could be sold for marriage on the world’s biggest social networking site in this day and age is beyond belief.”

He added: “This barbaric use of technology is reminiscent of latter-day slave markets.”